Technology moves forward at an incredible and at times a ruthless rate. What was once the pinnacle of technology quickly becomes obsolete and old hat, and we find ourselves as a result constantly spending money to replace our devices with newer better ones. However there are still those among us who have still got a fond spot for some of those older devices and while they are gone, they are certainly not forgotten.

And this is particularly true of some specific devices that made a particularly large splash when they were first released. Here we will look at a few forgotten devices that are the time seemed pretty special. They’re not selected for any particular reason, but between them they might provide a nice trip down memory lane. 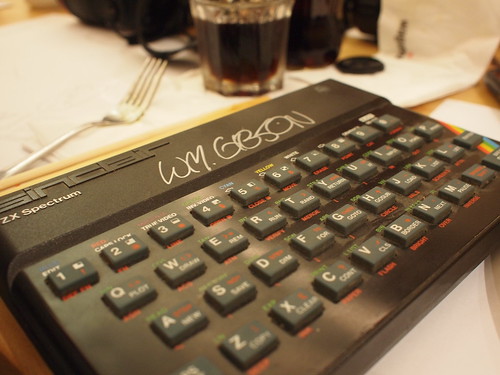 The ZX Spectrum had a huge following among its fans when it first came out and was a highly exciting and affordable home computer. The machine ran on BASIC (Beginners All Purpose Information Code) which anyone could try their hand at and which taught many people how to programme from home, and it had a number of exciting games such as Arkanoid, but the most memorable aspect for many people was the way data was loaded by tape – and the hideous 5 minute screeching noise that ensued when you hit play. It’s like music today… 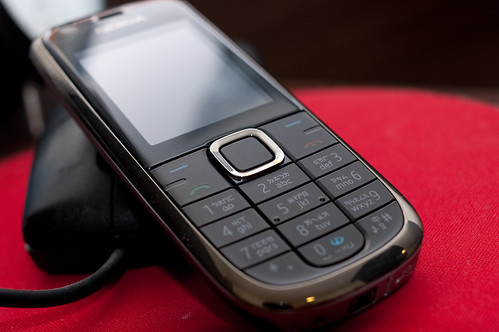 The Nokia 3210 was the first mobile phone that literally everyone had. It had monophonic (if that’s a word) ring tones and black and white graphics and was the original home of the incredibly popular (at the time) Snake. I had the next one up from this model which also had rudimentary WAP internet access.

The Original Gameboy: I loved this device principally because I wasn’t allowed one (always a great way to make a kid pine for something). The black and white graphics made this thing somehow charming, and despite its obvious limitations it had some great games on it such as Tetris and my favourite Solomon’s Club. 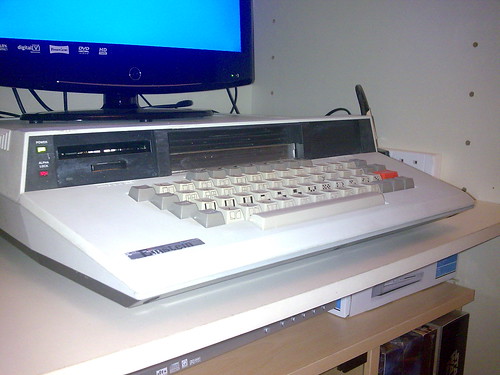 Of course there were many other devices that followed the Spectrum or that came out around the same time and these included classics such as the Amiga, the Amstrad and the BBC. However my personal favourite was the very underrated Einstein that had a green screen prompt at the start and ran off of large magnetic disks. I was a big fan of Boot Man at the time and the very basic word processor (it had a printer too so this was how I started my interest in writing), but the restrictive pricing and humongous size and weight meant the machine never quite caught on. 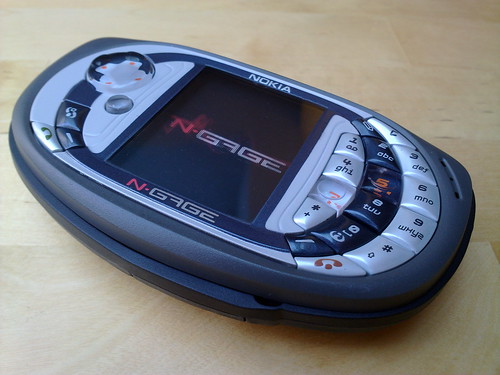 Who remembers this phone? About six years ago this was about the coolest device I had ever seen and in many ways it was ahead of its time as it ran off of the highly customizable Symbian OS (which you could install software on just like ‘apps’ before they were trendy), and was capable of producing 3D graphics comparable to 32bit consoles which were then only one generation old. I had Tomb Raider on my phone and those graphics have really yet to be beaten even by most iPhone apps.

It was a simpler time…

Trevor Smith, a copywriter and a gadget lover works with HomeWetBar.com. He writes about technology topics including mobile phones, computers, various handheld devices and much more.