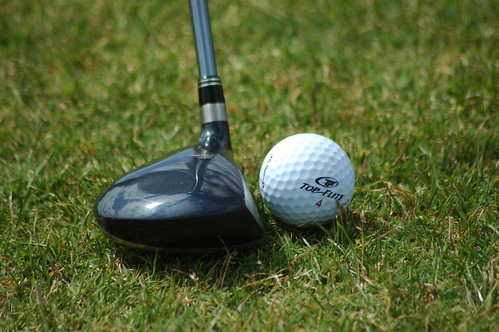 Golf can become something of an obsession for people who are in love with the sport and it’s something that can be almost as addictive as a drug or bad Babbitt (just a lot healthier!). If you have been ensnared by the allure of golf then you may find yourself unable to stop thinking about it and upset that you can’t be playing all the time.

Well there’s good news and that’s that golf is a game that suits itself perfectly to handheld gaming being something that can so readily be broken down into playable chunks and something that lends itself to that style of addictive play. Using touch screens as well seem like the perfect input method for a game that requires you to convey the angle and power you want from each shot and flicking your finger up the screen feels very natural and ‘right’.

But are there any good golf games out there and which ones are they? Here we will look to answer that question by looking at the top golfing games on Android. 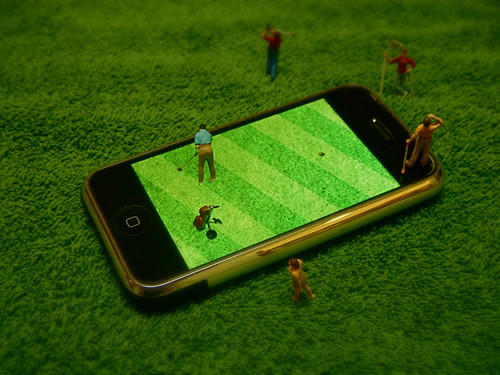 Golf 3D currently seems to top the charts when you search for golf games in the play store and on the surface of it offers everything you could want with 3D graphics and intuitive touchscreen controls. Trouble is though that it’s also incredibly glitchy and unresponsive to your touches meaning you have to swipe several times to hit the ball which is a shame. At the same time the game is certainly not for those people looking for a serious golfing experience as it lacks a LOT of detail – no putting, no ability to change clubs and some unrealistic mechanics. It’s free though…

Tiki Golf 3D: Want to get your kid into golf? Or just young at heart? Then Tiki Golf 3D would seem like the perfect choice until you realize that it once again is very glitchy and awkward to control. The graphics are fun and it’s free so it’s worth a go and you probably weren’t expecting realism on this one, but still it misses a big opportunity for some fun Super Monkey Ball style action.

Par 3 Golf 2 Lite: Par 3 Golf Lite is a little closer to a more ‘authentic’ and realistic golfing experience for android gamers, and features things like wind and the ability to switch clubs. However while it’s much better than Golf 3D in terms of the gameplay and realism, it takes a big step backwards in terms of graphics to the point that they are sometimes distracting – making it difficult to judge distance or gradient.

Let’s Golf 3D: Let’s Golf is by Gameloft which should instantly tell you two things – a) it’s going to be great quality, but b) it’s not available on the Play Store and must be downloaded from their site and installed manually. It’s also not actually one game but a series with 3 installments with the latter chapter requiring you to buy credits to play. Still though this is probably the premier golfing game experience on your phone boasting gorgeous 3D graphics and much more nuanced and authentic gameplay. Worth a look.

Michael loves to spend time writing articles for his blog about golf games and golfbox equipment. Recently he added new post on various golfing games available on android smartphones such as golf in 3D.