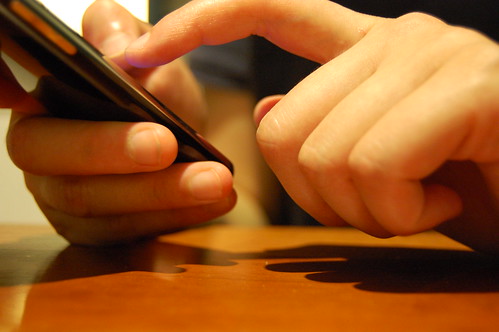 Driving can be fun and even exhilarating, but unfortunately not all of us have our driver’s licences. For whatever reason – whether it be due to age, medical conditions or just not having the time to sit your test, sometimes it feels good to emulate the experience by playing a car game at an arcade. Not all of us can go to an arcade and sit there for hours, however, so if you have a few spare minutes check out these insanely fun car games made for your iPhone.

Crash Bandicoot may be a cartoon franchise, but the racing is one-of-a-kind. For those who met Crash Bandicoot when he first premiered back in 1996, you’ll love how the game has adapted to the modern world. Although the game is only $2.99, a far cry from what you’d pay had it been released on a more traditional gaming console, it features a 3D interface and accelerometer integration, meaning that much of the steering can be done by simply turning your iPhone from side to side.

While this game may not be set at a high speed like Crash Bandicoot is, it is still a lot of fun. The paid version of the game features over 50 levels in which the player must navigate police checkpoints, poorly parked cars and even aeroplanes to get your car or truck safely parked. While the game may sound a little plain or boring, it is strangely addictive and will have you cursing in frustration over missed opportunities for hours! 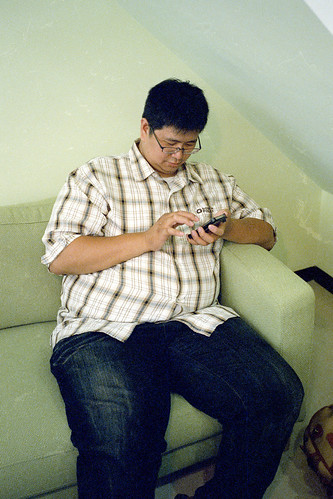 While not strictly set in a car for the entirety of each game, the Gangstar franchise involves a lot of driving. It also involves quite a bit of shooting, which is why it is recommended only for those aged 12 and up. The game, which is like an iPhone version of Grand Theft Auto, has players completing missions while stealing cars of varying quality and price. Some missions are racing only, while others involve a little more weaponry than driving. The Gangstar series has been around for years now and continues to produce thrilling plot lines as well as, surprisingly, strong moral dilemmas at times.

A major part of this game is its weapons, although the cars you can steal are also fairly interesting. While it is possible to steal sports cars, these have less protection against ramming from police cars, so for those looking to get involved in a high-speed chase, try stealing an older model car instead.

Unfortunately, the full versions of all of these games cost money. However, it is certainly worth spending a little bit of your hard earned iTunes account balance to get a copy of each, as they will keep you entertained for hours. The iPhone’s App Store is full of driving-related games, so once you’ve completed these three, try searching for more. You’re guaranteed to find something you like and something to keep you occupied when you’re bored!

Lincoln Drakes is an expert automobile consultant who recommends the purchase of the best quality Wheel nuts from an authorised dealers  for your cars.