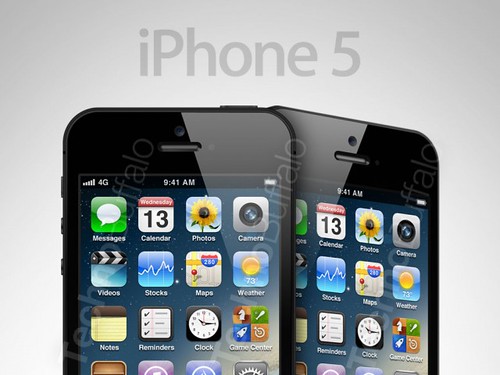 You see hundreds of iPhones on the commute to work and in the bar after working hours, and it’s fair to say that the novelty hasn’t worn off. However what you also see a huge amount of is iPhones with broken screens and the unfortunate downside of having a phone that’s so small and light and that has such a big beautiful screen is that that screen is rather prone to shattering at the slightest provocation. 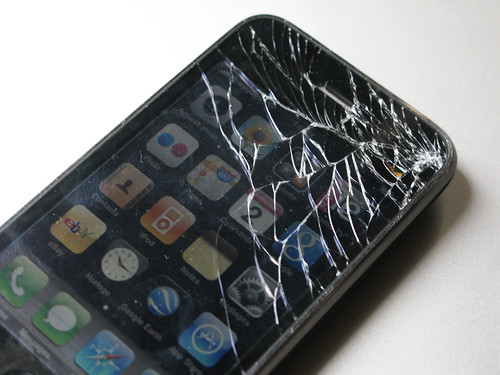 And for every iPhone that continues to function with its broken screen, there are many more that are laid to rest. But it needn’t be a waste – here are some uses for a broken iPhone that might yet allow you to get some fun out of it.

Fix it: This has to be of course the best thing to do with a broken iPhone, and unless yours is absolutely trashed you’ll usually be able to get it fixed for a reasonable price and this will mean you can carry on using it and don’t have to pay for a new device.

Science Experiment: iPhones are smart pieces of kit which have all kinds of features. If you want to learn a little about technology then just opening up your phone and looking inside can teach you a bit. This is also the opportunity to try your ambitious science projects like putting the workings into another case or attaching a keyboard without worrying about it breaking.

Spare Parts: And if you’re already a super tech whizz, then you might be able to use some of the parts for other projects. Even if you aren’t an electronic engineer you can maybe use the plastic at least…

Sell it: And if you can’t someone else can – and you’d be surprised how much you can get for a broken iPhone on eBay.

Portable Harddrive: If it’s your screen that’s broken then it’s only the interface and display you’ve lost – you’ll still be able to use the phone to store and retrieve files which you can do using your computer.

Decoy: If you’re mugged and someone asks you to hand over your phone, then keeping your broken iPhone in your bag can be a good way to trick them and to get away with your real phone intact. 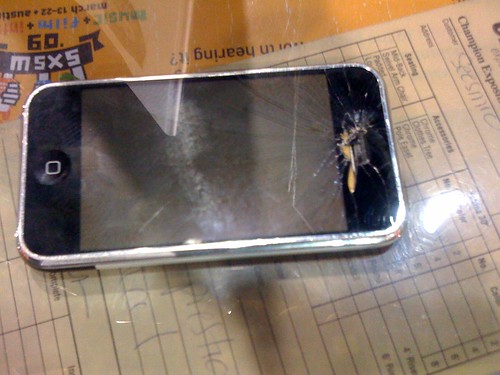 Paper Weight: iPhones may be light but they’re still heavy enough to weigh down a pile of papers, and they’ll look amusing relegated to such a menial task on your desk.

Art Installation: Likewise an iPhone is such a recognizable piece of premium equipment that it will be amusing used in a range of other situations too. If you’re the creative type then the remains of an iPhone could make a great pen holder, photo frame or broach… Okay maybe not a broach – coming up with the ideas is your job!

Prop for Pranks: A broken iPhone is a brilliant opportunity to make your friends and family feel guilty. Just pass them your phone but in such a way that they drop it and then act as though it’s their fault. Alternatively you can pretend to have a strop then slam your phone on the floor – just make sure that you let them know it’s a joke early on before they call the men in white coats…

YouTube Hit: ‘Will it blend’ is one of the biggest YouTube hits of them all, and particularly the one with the iPhone. While you might not be able to recreate quite that success, I know I’d watch someone ironing their old iPhone…

Robbie Crowe is a tech blogger who has shared his knowledge on how to jailbreak iphone 3gs iOS 5.1.1 through his blogs.