The artwork that’s involved in modern video games is so intricate and detailed that it often looks like you’re involved in your own interactive movie. From concept art to campaign posters and actual scenes from the games themselves, we’ve searched for some of the most beautiful, dramatic and evocative works of art from video games. Is your favourite here? 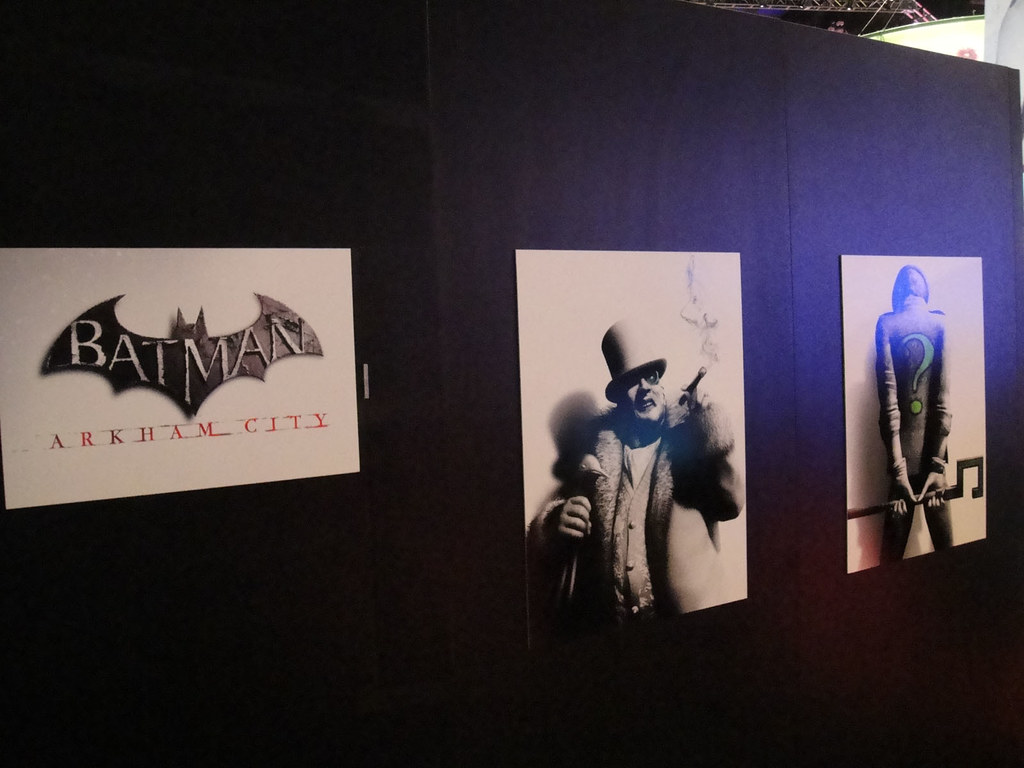 The follow up to Batman Arkham Assylum, City has a sprawling sandbox environment. There’s such a great level of detail in its unlockable outfits, concept art and 3D character models. 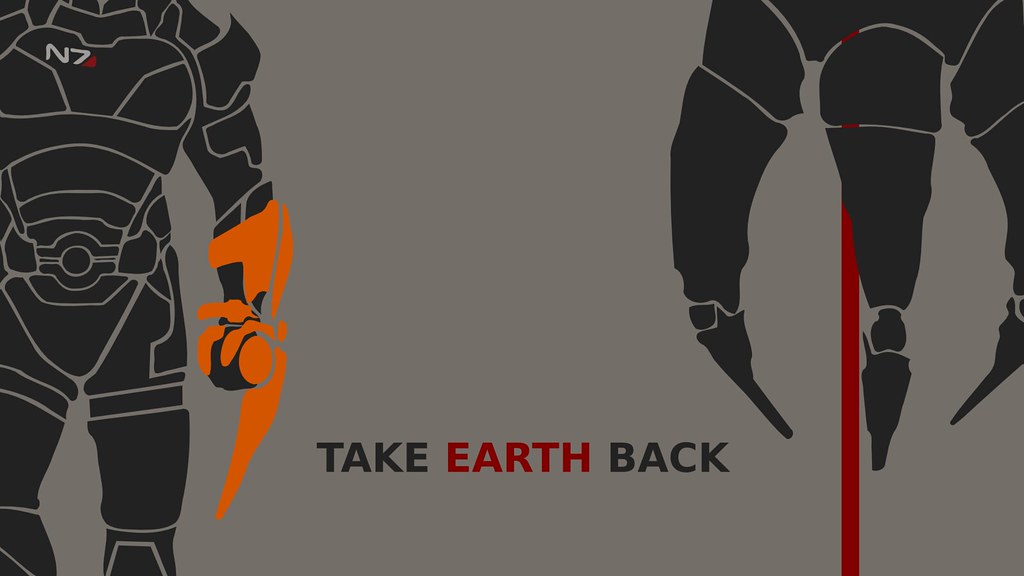 In terms of achingly cool artwork for modern walls, this tri-colour poster for Mass Effect 3 is a prizewinner. 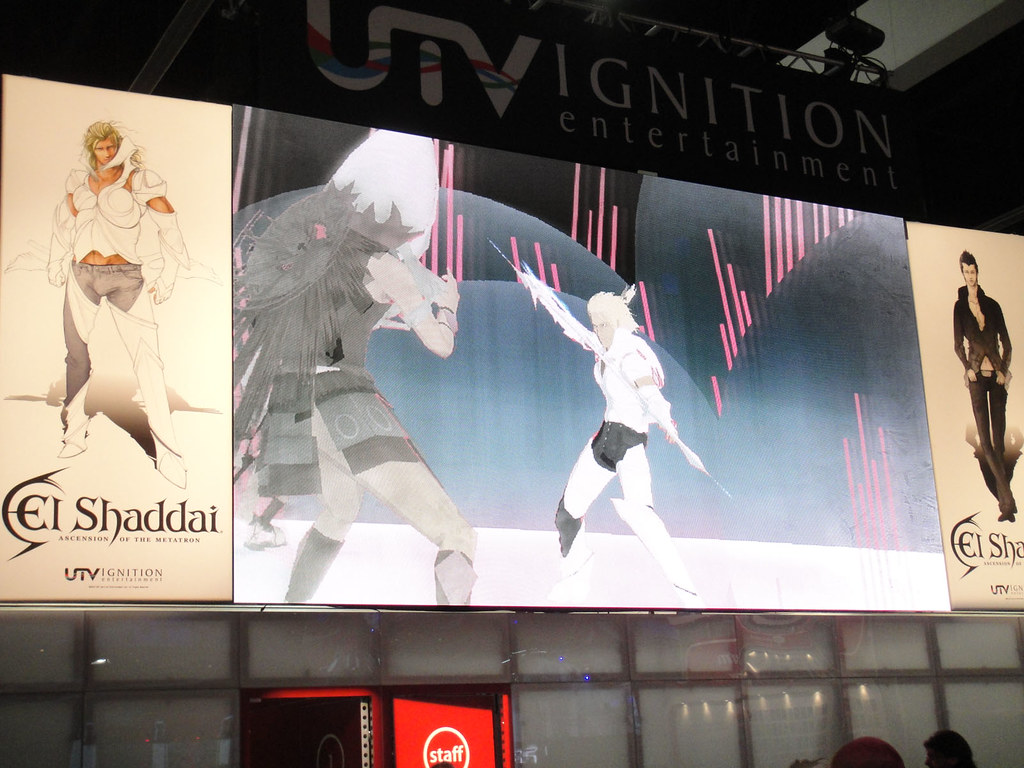 Ascension of the Metatron is quite surreal yet breathtaking. With impressionist style artwork. This campaign artwork at a conference gives a little insight into its elegance.

This futuristic action adventure has some epic moments, most of which arise through the character’s use of parkour to deliver messages in a dystopian society. 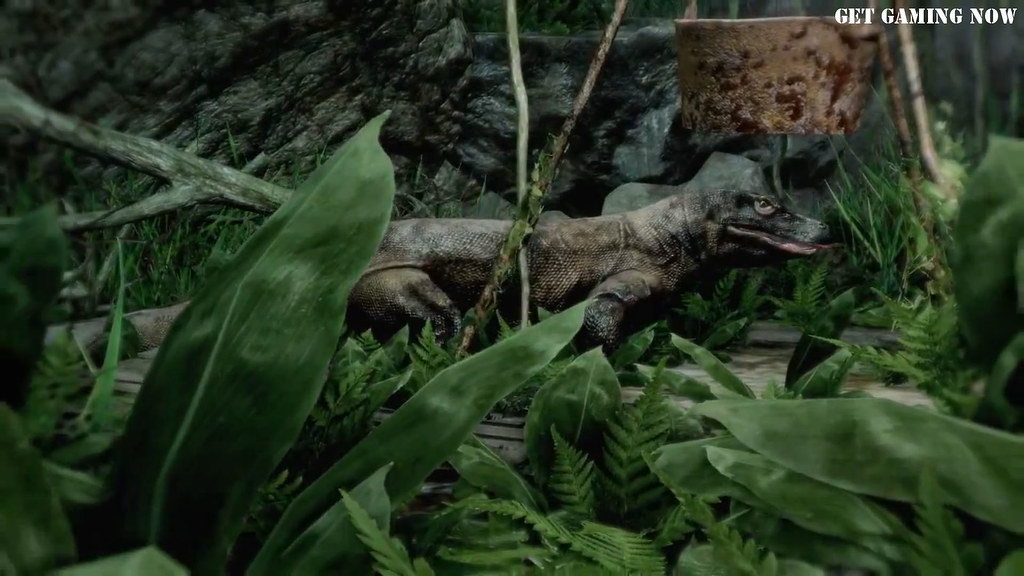 This promotional wallpaper from Far Cry 3 demonstrates the level of thought that went into the game. The lush tropical island setting is meticulous in detail. 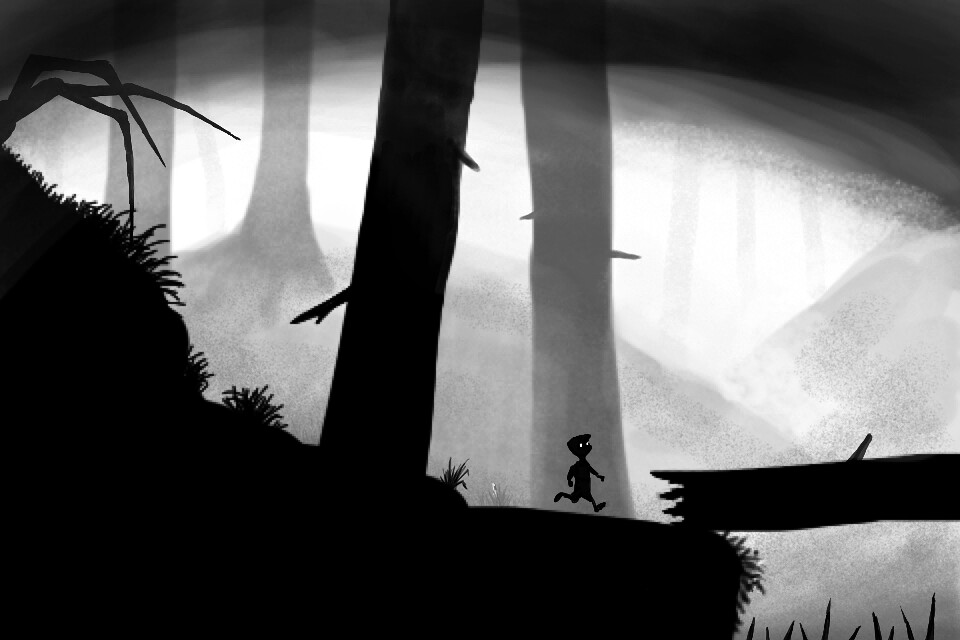 Wistful, dreamlike (or nightmare like depending on your outlook!) and very artistic, Limbo is an award winning puzzle game from Indie label Playdead. 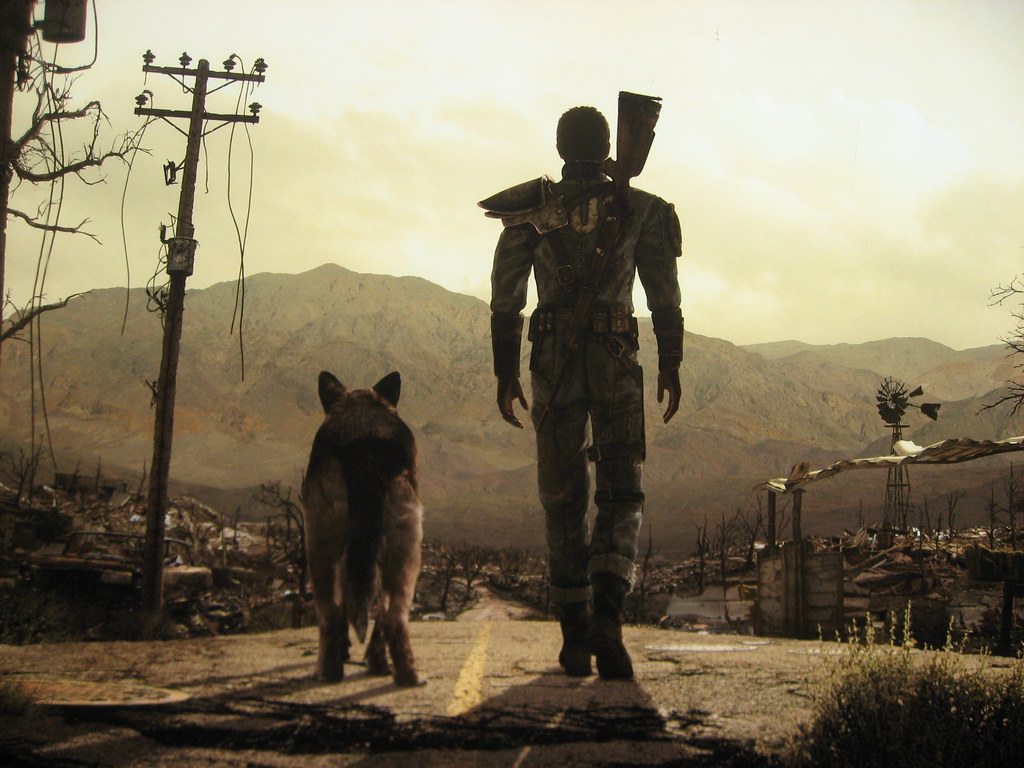 Enigmatic and evocative, this campaign poster is as gritty and realistic as the game itself. In case you needed reminding of the way things might look like after a nuclear fallout. 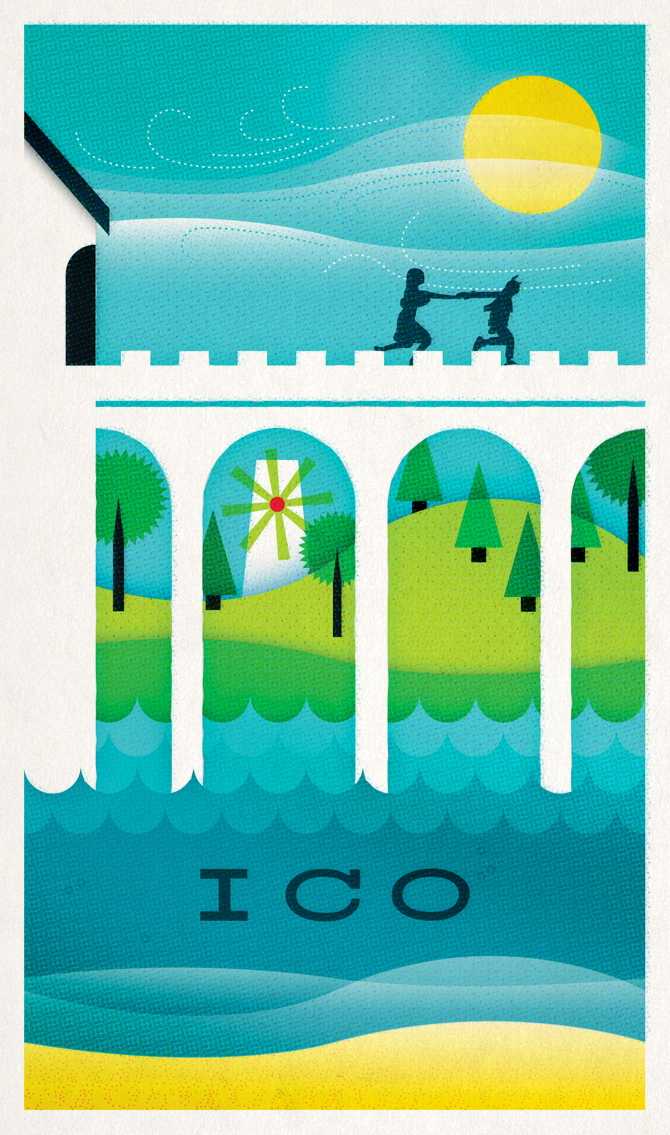 This fan-made poster paying homage to the striking Ico game is really impressive. Taking the theme of minimalistic boy-meets-girl concept and Japanese style. 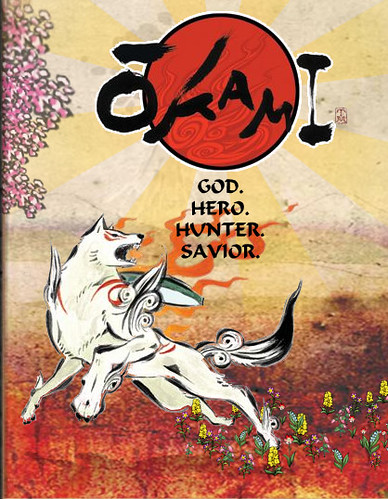 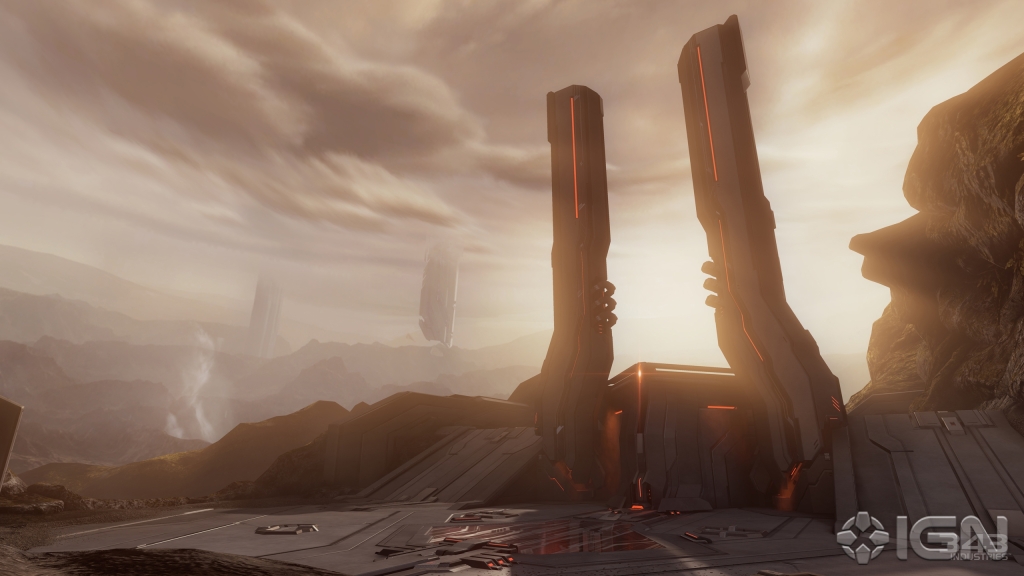 Actual screen shot, showing the level of beauty in each shot in this game. Panoramic views, awesome sunsets and the like. 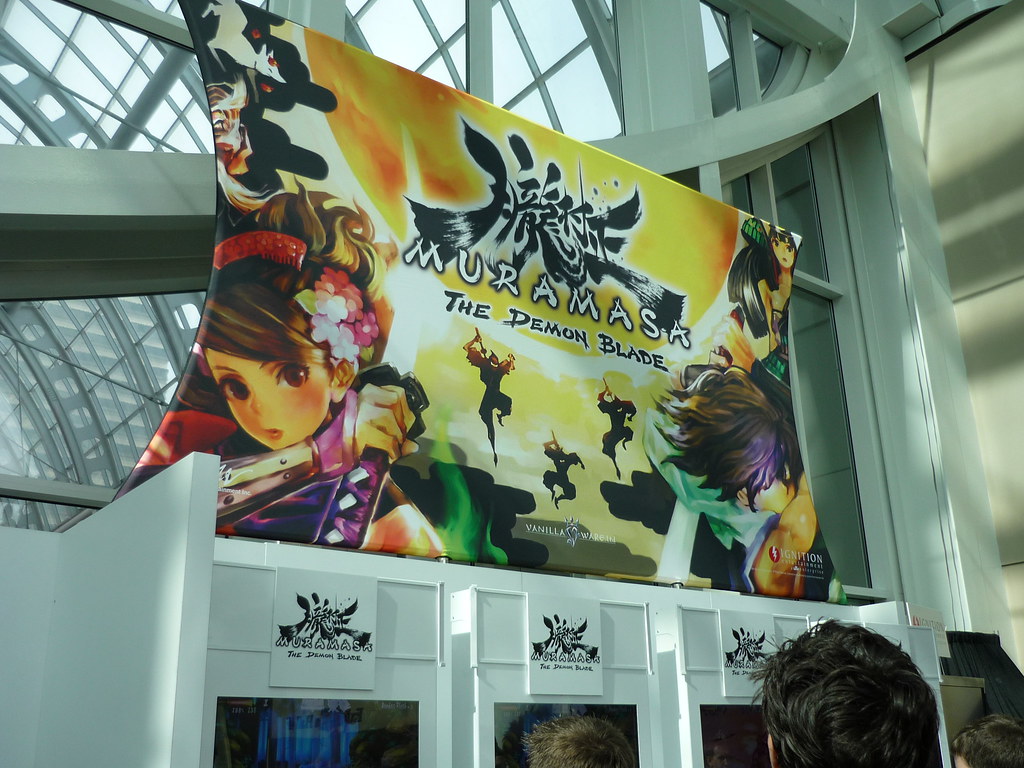 If Manga is your style, you’ll love this game. During game-play the backgrounds are mind-blowingly pretty. This poster only scratches the surface. 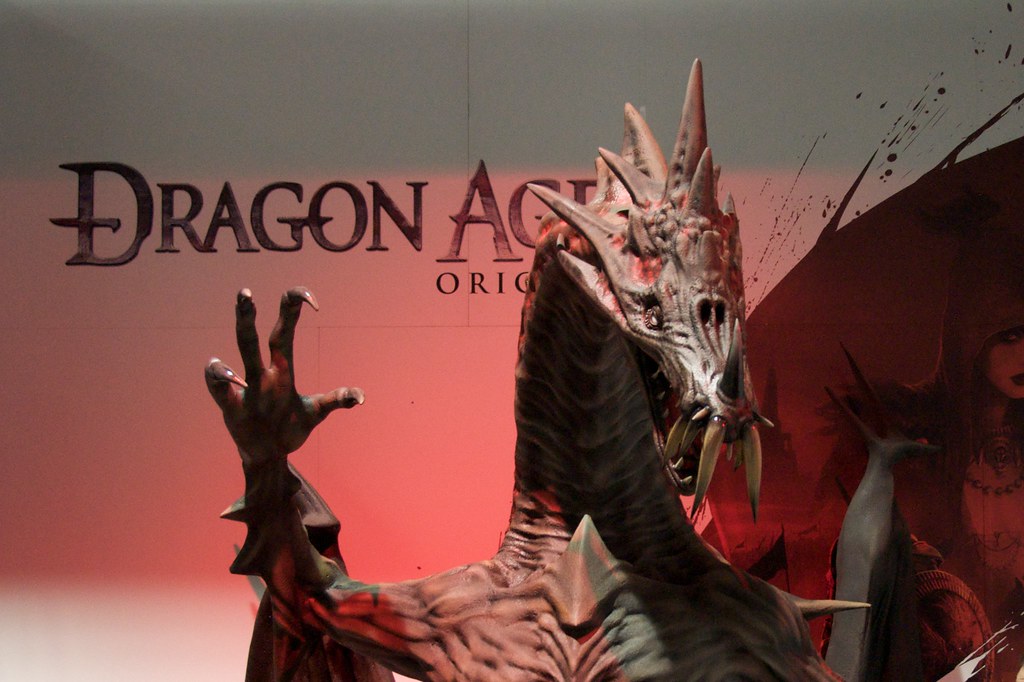 This sculpture promoting role-playing game Dragon Age: Origins would be a great addition to any fan house.

The cover of Heavy Rain featured an origami crane in, yep, you guessed it, heavy rain. The game is seriously dark – literally and metaphorically. 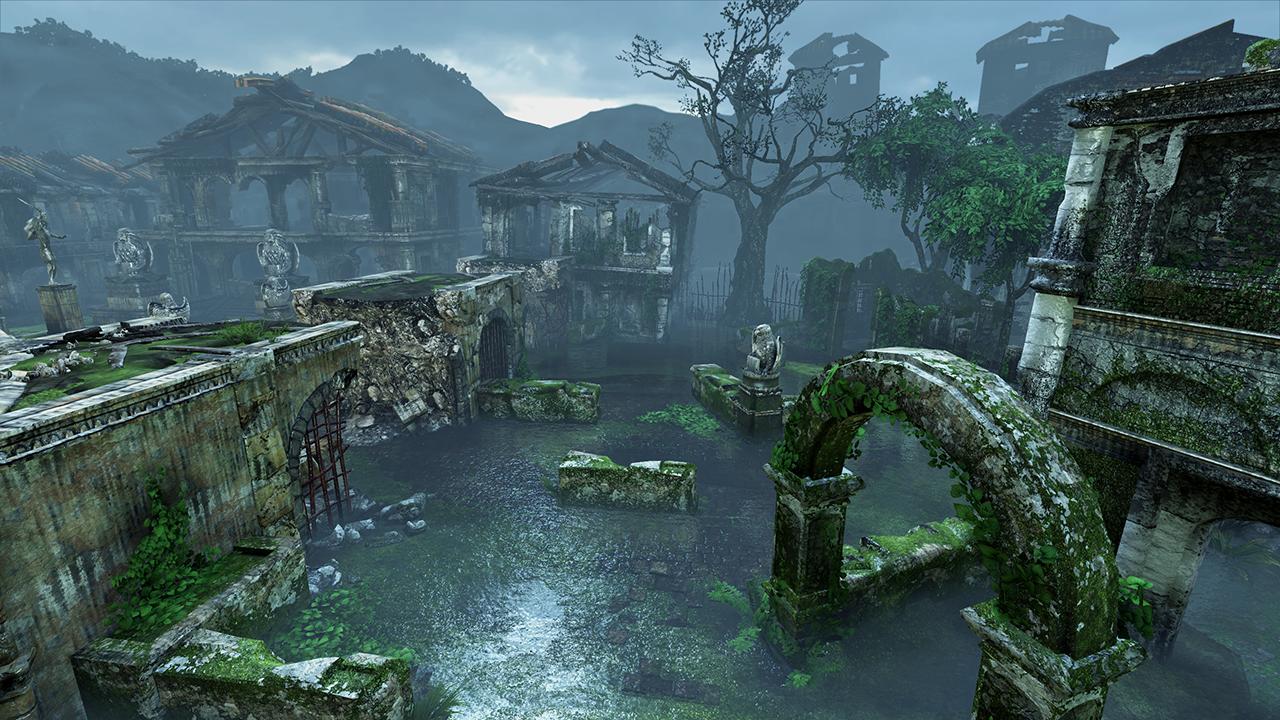 A beautiful scene which shows some awesome water detail and astounding architecture of the Flooded Ruins. 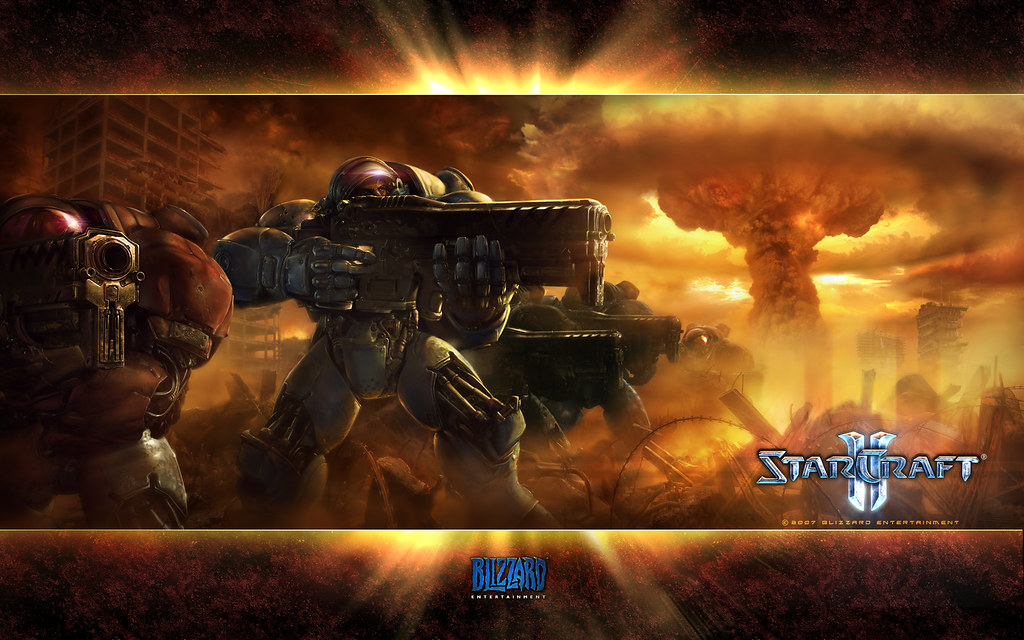 Violence involving massive Terrans never looked so pretty. Wings of Liberty was a massive success, after fans waited 12 years for it! 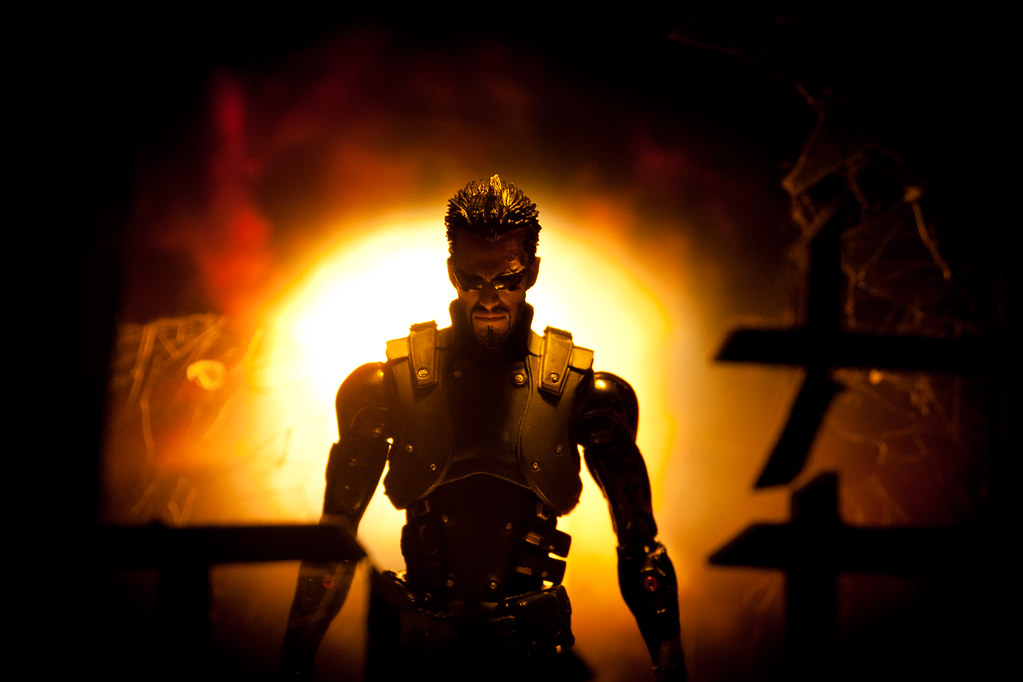 Adam Jensen, the lead character, is shown here in all his prosthetic glory. Set against a burning backdrop, it picks him out as a hero. 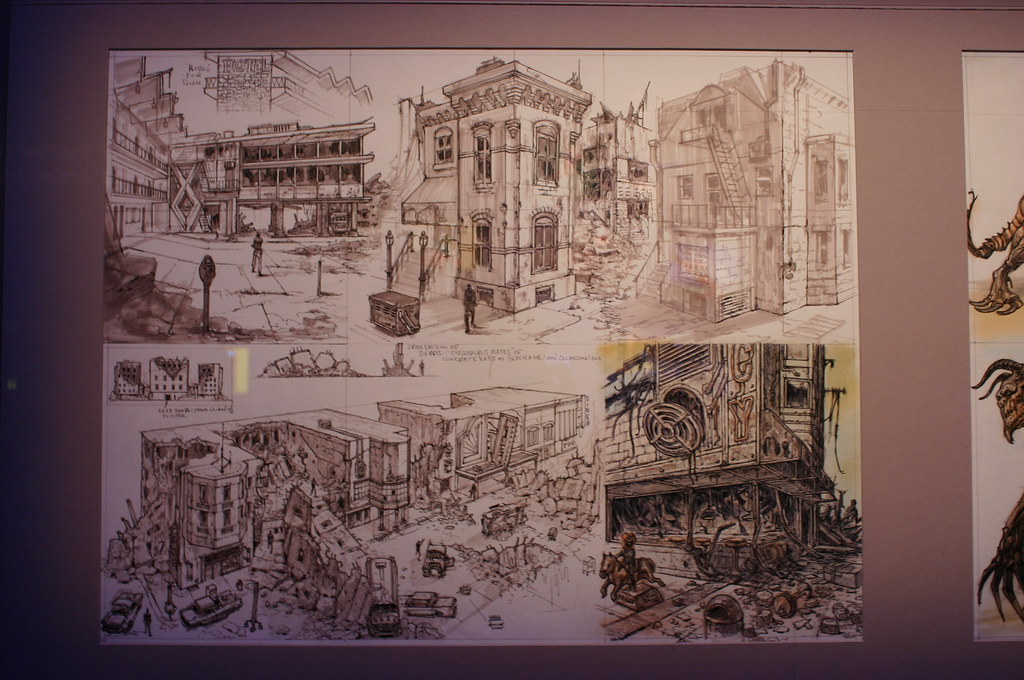 The concept art shows the devastation of the architecture featured at the Smithsonian American Art Museum’s Art of Video Games exhibition.

Drawing inspiration from one of the greatest periods in art history, the Renaissance. Sure, the game is ridiculous, but it’s fun and actually quite nice to look at.

Shadow of the Colossus

One of the most beautiful games of all time, and moving too. The Colossuses (Colossi?) really are a sight to behold. You’ll almost feel guilty killing them. But that’s the aim of the game.